Over the last few months, I have been interviewing members of the regenerative finance (ReFi) community, and researching this unique area of climate action. While research is ongoing, this article draws on some preliminary findings from the interviews conducted so far. Many participants emphasized that blockchain is just one tool in the fight against the climate crisis, but they raised a number of core ideas around how web3 and blockchain can help support action on climate change:

This post unpacks these five ways web3 can accelerate climate action, as told by ReFi community members, and then goes on to discuss some of the key barriers that might get in the way of success.

Through my interviews with ReFi participants, it is clear that the space is home to a diversity of skill sets and resources. Investors, entrepreneurs, activists, environmentalists, crypto enthusiasts and scientists all populate the space. This opens up distinct opportunities to share resources and expertise across groups. This ability to share resources doesn’t just come from the people involved, but can also be supported by the underlying blockchain technology. Different groups have already been experimenting with how DAOs and blockchain tools can be used to create decentralized and distributed mechanisms for allocating resources and finances across the movement. One such group, All for Climate DAO, is working on sharing the administrative load of climate activists between groups. Groups like ReFi Spring are also helping to support the sharing of knowledge and resources between ReFi groups, connecting local grassroots solutions to a global network.

Apart from sharing of resources, web3 offers unique opportunities to support local, community-level climate action, while maintaining connections and networks with global movements. Blockchain technologies have been shown to have the potential to support grassroots and community economies, enabling community-specific infrastructure that is global in scale. There are groups who have begun to experiment with using these technologies towards new political and economic paradigms, including degrowth and sharing economies. In this way, Web3 and regenerative finance projects have the potential to build tools that challenge the current paradigms of growth and extraction at both local and global levels.

One of the core arguments in favor of using web3 tools towards climate action has been to make climate action financially sustainable. By creating financial incentives to protect ecosystems, we can possibly bring diverse groups of people into the climate movement. For a number of interview participants, meeting people’s basic needs was a prerequisite to effective climate action. These participants felt that the smart contract tools inherent within web3 technology could help to minimize layers of bureaucracy, so money flows more quickly and efficiently to people on the ground. These smart contract tools, along with the incentivization mechanisms that can occur through tokenization, can help ensure that climate action remains a more accessible and sustainable practice.

Web3 can help to improve access to climate data in a couple of core ways. Holly Jean Buck argues that because of their position in global economies, fossil fuel companies have had a monopoly on expertise and technology when it comes to climate data and industrial carbon removal and sequestration. By developing ecological state protocols through a collaborative process, and using open-source methodology, ReFi groups like Regen Network are reframing who gets to influence and benefit from environmental data.

In addition to this, a number of participants pointed to the potential for blockchain technology to be used to maximize supply chain efficiency. From fisheries to the freight industry, blockchain technologies have been used to track product provenance and help improve supply chain efficiency and ethical practices. In this way, it is possible to create digital twins of materials, products, and processes to ensure that, as they flow through supply chains, information flows with them. Improving access to data throughout supply chains can potentially help consumers and businesses alike to make more ethical and sustainable choices.

Another core argument in favor of web3 in regenerative finance is that it allows us to redefine value, connecting economic and ecological value to each other. One of the primary ways that blockchain and web3 can allow this is through the tokenization of ecosystems through nature-backed currencies. Many of the ReFi participants I interviewed felt it was essential for future economic models to value ecological health instead of rewarding the continued extraction of natural resources.

As one interview participant argued:

“The dominant currency of the economy ended up being the thing that powers it, which is the petrodollar… That's how the dollar is basically backed today. If we want to change the mindset into regenerative, to stop and reverse climate action, then the future dollar should be backed by environmental credits”.

In this way, the question is: How do we redefine value to ensure that it supports and regenerates the systems that sustain us? The opportunity to redefine value in contemporary economies is an exciting one that could result in a huge flow on effects for climate action, moving forward.

For many proponents of ReFi, climate change is a global coordination failure that blockchain can help solve. Climate change has been recognized as a crisis for multiple decades, with many government agencies, non-profits and corporations around the world dedicated to its abatement. However, the crisis has continued. There is a lack of political will, combined with the vested interests of powerful actors. A number of interview participants also pointed to the complex challenge of coordinating data, resources and people towards solving this difficult problem. For these participants, the immutable ledger of blockchain technology can help make it easier for diverse actors to coordinate a global response and raise the required capital more quickly and efficiently than has been possible so far.

What are the barriers to blockchain adoption?

It is clear that the web3 and regenerative finance spaces are inspiring new and innovative approaches to climate action. So, what are the barriers that might get in the way of these ambitions? In the excitement of new opportunities, there can be a tendency to indulge a techno-determinist view that sees technologies as the main drivers of social change. However, as many of the interview participants pointed out, technologies such as blockchain are only one element in a complex web of social, cultural and economic processes. The success of these ventures and technologies will ultimately lie in how they are deployed and whose interests they serve.

As we have seen, ReFi projects often promote the increased access to ecological data as a core benefit. As global climate governance focusses more on net-zero targets, being able to measure, account for and model ecological data has become increasingly important. In fact, as Holly Jean Buck argues, “The contemporary obsession with metrification, accounting and modelling is part of what gave rise to the net-zero framing” in the first place. In this way we are seeing Internet of Things (IoT) technologies, sensors, machine learning, satellites and blockchain technology used to aid reforestation, supply chain management, regenerative agriculture, carbon accounting, and so on. However, it’s important to remember that histories of oppression and extractivism can follow environmental data practices, even when deployed by good faith actors. Because extractive industries (for example, mining and fossil fuel companies) have largely controlled what counts as legitimate forms of environmental data, the methods and technologies used for gathering environmental data can be heavily influenced by these same logics.

Environmental sensing technologies are able to structure and influence how and what we can see of the environment (see Fortun and Gabrys). This in turn has effects on the choices we make about interventions into environmental management, which is in turn productive of new environmental realities. When thinking about how we might redefine value within economic systems, it is vital that we consider how these value frameworks can impact our relationships with ecosystems. How might, for example, the metrification and financialization of nature fundamentally alter our understandings of these complex ecosystems? How do we ensure that such a system accounts for the variety, diversity and richness of these ecosystems?

Even as ReFi projects make claims of increased democratization and participation in governing environments, there are clear limitations to this. These include the fundamental issue of the digital divide—who does and does not have access to digital technologies—but goes further, towards the inherent complexity of blockchain technologies. Malcolm Campbell-Verduyn argues that the complexity of data-fied platforms and the “technical knowledge required to navigate these fast-moving technological projects” ultimately undermines participation, and may in fact “reinforce existing imbalances in access”. In order to move forward, Web3 and ReFi communities will need to have a clear understanding of the these issues of data, value and access. The question remains, therefore, whether these experiments will be truly transformative, or continue business as usual dynamics of power and access.

Acknowledgment: I'd like to thank the participants who took part in research interviews for their generous responses 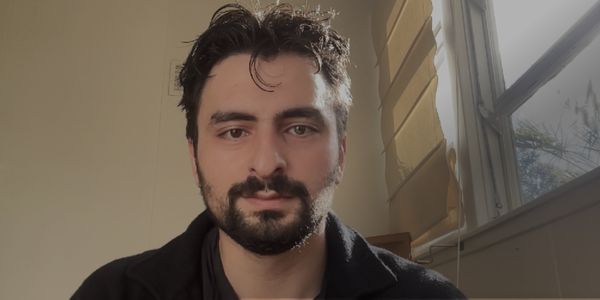 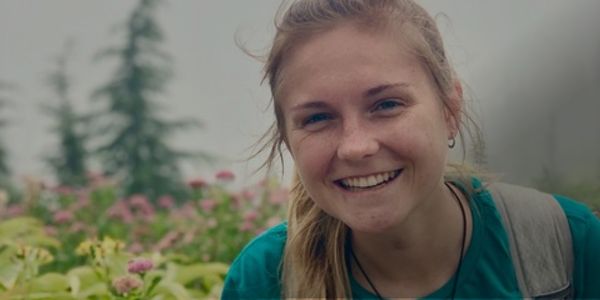 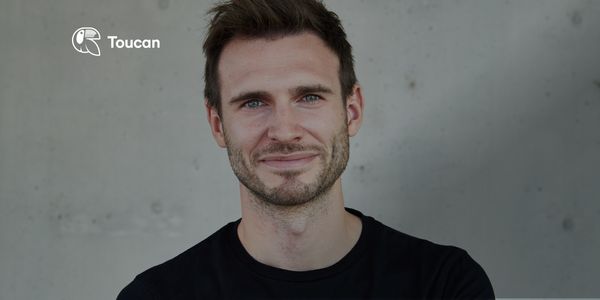